Syrian ‘Rebels’ Feel ‘Let Down’ By US Delay

Message To America From A Syrian Mother

Syria – The Sting And The Sacrifice

Chem Weapons And The Scientists Who Make Them

Obama: ‘I will allow Congress to vote on action by MY military in Syria’

Putin to ‘Nobel Peace Prize winner’ Obama: You Have No Evidence on Assad

Barack Obama: The Naked Emperor – What David Icke wrote about the man before he even became president

The Four Horsemen Behind The Oil Wars

Where’s the moral outrage over the deaths of innocent civilians from Obama drone strikes in Pakistan?

Kosovo: Where NATO Bombing Only Made the Killing Worse

Syrian leader Bashar Assad has stressed that the claims of his government using chemical weapons made by Western countries are “an insult to common sense” and “nonsense,” in an interview to Russia’s Izvestia newspaper.

”The statements made by the politicians in the USA and in other Western countries represent an insult to common sense and neglect of the public opinion of citizens in those countries. It’s nonsense: first, they bring charges, and then they collect evidence. And it’s one of the most powerful countries that does it – the US. They accused us on Wednesday, and in only two days the American leadership announces they started to collect the evidence.… They accuse our army of using chemical weapons in the area that’s reportedly controlled by the terrorists. In fact, there is no precise front line between the army and the insurgents in that area. And how can a government use chemical weapons – or any other weapons of mass destruction – in the area where government troops are concentrated? This is against elementary logic.”

The Syrian leader also indicated that not only the accusations stopped making sense, but the whole Western ”peacemaking” plan in Syria has run amok: the Us and its allies have attempted to launch the mission, but failed to convince Russia and China to vote for it.

”They have failed to convince their peoples and the rest of the world that the policy, which they carry out in the Middle East, is smart and effective. Moreover, it appears that the situation here is different compared to the one in Egypt and Tunisia.”

”One and the same plot of the Arabic revolutions is no longer convincing. They may launch any kind of war but they don’t know how long it would last and how much of a territory it would cover. They have realized that their plot has gone out of control.”

The main cause of the continuing conflict, the Syrian leader pointed out, is the influx of tens of thousands of foreign insurgents that arrive in Syria every month and kill innocent people. What’s more, the terrorists are provided with money and weapons from abroad. And, according to Assad, world leaders don’t understand the dangers that terrorism may entail – despite past experience.

“Nowadays there are many politicians, although very few leaders, among the heads of states. The point is that they don’t know history and don’t learn its lessons. Some of them forget even the recent past. Have they learnt the lessons of past 50 years? Have they even glanced through the documents of their predecessors who failed in all wars they started since Vietnam? Have they realized those wars brought about nothing but havoc and instability in the Middle East and in other regions? To those politicians I would like to explain that terrorism isn’t a bargaining chip to pull out and use anytime one wants, and then put back. Terrorism, as a scorpion, can bite anytime. You can’t be for the terrorism in Syria and against it in Mali.”

However, Russia’s aid helps to improve at least the economic situation in the conflict-torn country, Assad indicated, not revealing any particular details though.

“I want to say that all contracts that have been concluded with Russia are being fulfilled. And no crisis or pressure from the US, Europe and the Gulf states interfered with the deliveries. Russia provides for Syria the things that are necessary for its protection, and the protection of its people. And the things Russia delivers to Syria according to our military contracts will undeniably lead to the improvement of the Syrian economy.” 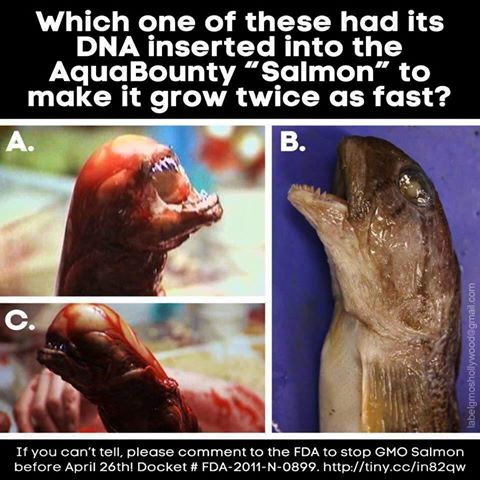 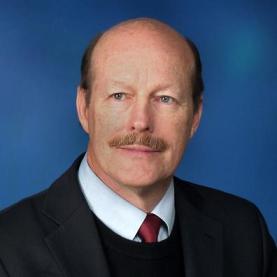 Radioprogram om vädret: Global Cooling And The Next Ice Age